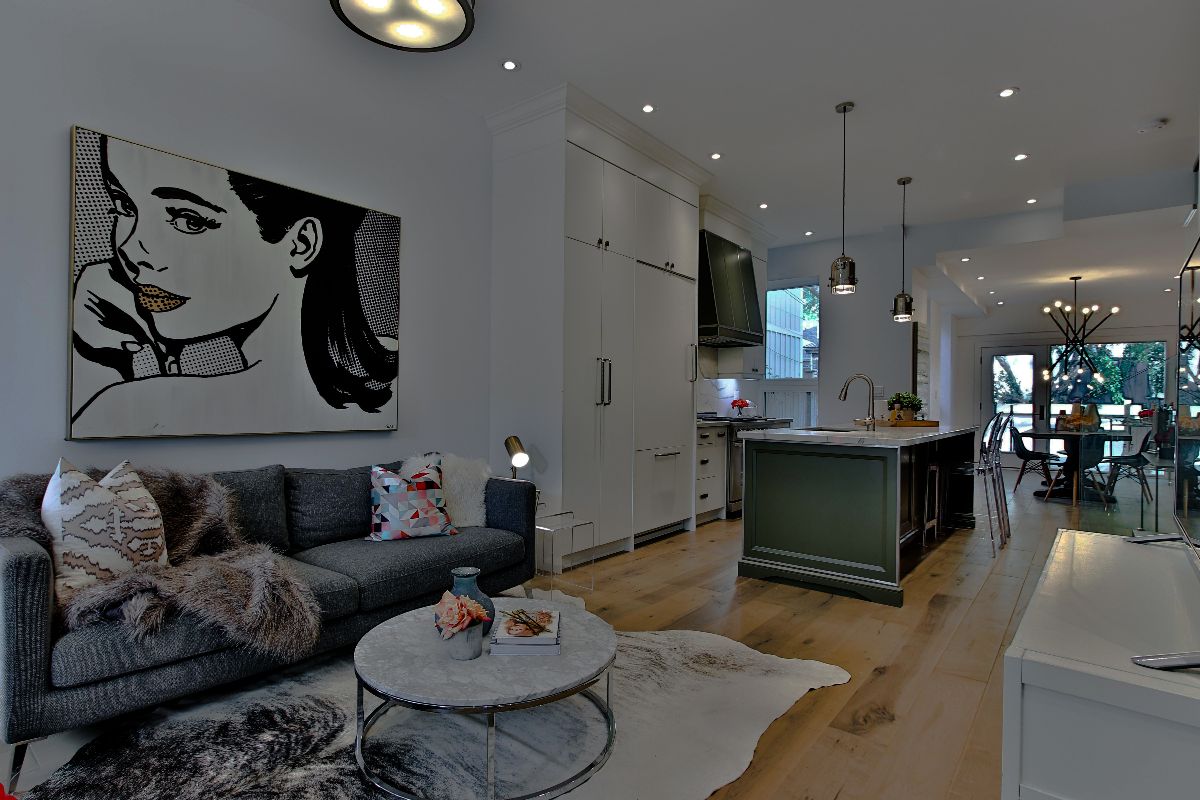 Winter Real Estate In Adelaide Set To Buck The Trend

By Rishabh Dhall1 year ago

According to Domain house price index, “property affordability is being pushed further out of reach for many desperate to get into the market, especially for houses”.

For the first time in history, Adelaide is more affordable to purchase a house than Hobart.

The demand for buyers is going crazy now, resulting in more competition that the market has not experienced in some time.

According to CoreLogic, “New generation of Homeowners buying real estate thanks to the bank of mum and dad”.

According to the head of research Tim Lawless, “Buyer’s demand is so intense currently that it is outweighing the ability of sellers to put their property on the market”

“Such a rapid rate of absorption is keeping overall inventory level low and adding to a sense of FOMO amongst buyers”, he said.

Winter is on the way, so as buyers too.

Winters are coming, usually, this is the time in the market where numbers of both buyers and sellers start to drop. But looks like this is not the case this time.

Due to the historic low-interest rate and convenience of finance, more and more potential buyers are standing in the ring looking for houses for sale, throwing their best bids for their dream house. And it’s all because of the sense of FOMO.

Great update for builders and landlords specifically those who own apartments in the city.

There will be incoming traffic of more professionals in Adelaide once the great giant like Amazon and Google enters the market. We will see a spike in investment towards tech, defence, and medicines resulting in increase in employment and the housing market.