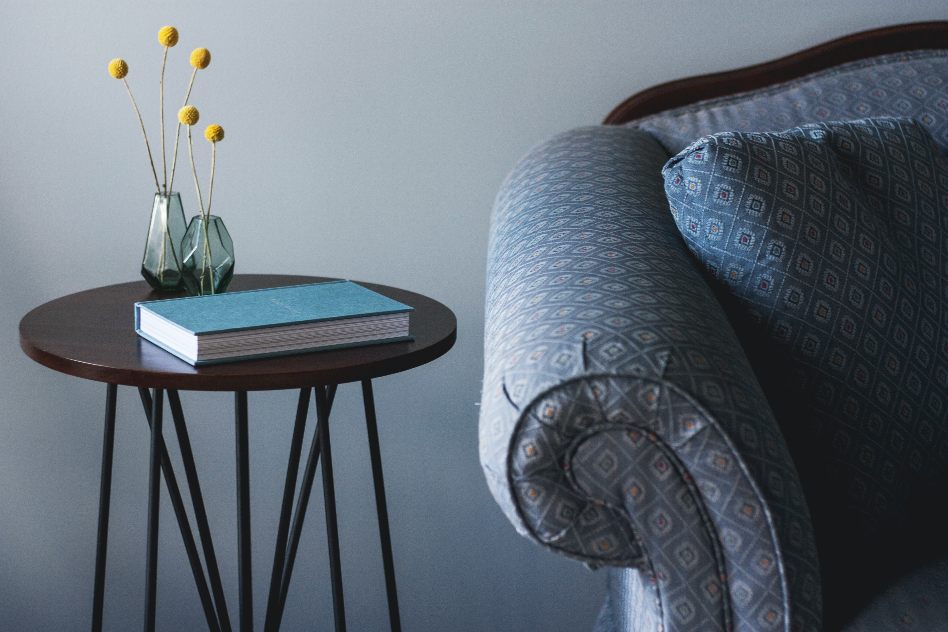 Signs that Housing Market Is Approaching Its Peak

By Rishabh Dhall1 year ago

According to CoreLogic, the median time on the market for the house dwelling is around 30 days, which has considerably reduced by 2.8% per day, which is a ‘WOW’ factor.

According to CoreLogic Insights, there are 1,850 new listings advertised in the market holding a 74% increase over the past. This is a good sign as the vendors are now showing up and we could expect more listings and competitions in the market.

According to Tim Lawless, “The pace of capital gains across Australian housing markets has been close to record breaking, with the national growth rate in March the fastest since 1988,” he said.

The average clearance rate in the last week of March was at 83.1% which has now been reduced to 78.6% over the week ending April 18th.

“Historically there has been a strong positive correlation between auction clearance rates and the pace of appreciation in housing values,” Lawless said.

A Spike In The Vendors Activity

As more vendors are taking advantage of the strong selling conditions. There is a drastic increase in the number of new listings.

According to Tim Lawless, “Total advertised stock levels remain low, tracking -17.5 percent below the five-year average, which implies buyers are still likely to feel some urgency, but the lift in stock additions should gradually support a rebalancing between buyers and sellers, especially if buyer activity slows as new supply levels lift”.

New Dwelling construction is getting approval by almost 20% increase as compared to the last year ensuing, increase in the overall supply levels.

Higher housing demand will remain low due to the closing of borders and delayed overseas movement.

According to Tim lawless, “The lift in new home building will gradually add to overall housing supply levels at a time when population growth, which is an important component of housing demand, has turned negative for the first time since 1916 due to closed borders and stalled overseas migration.”